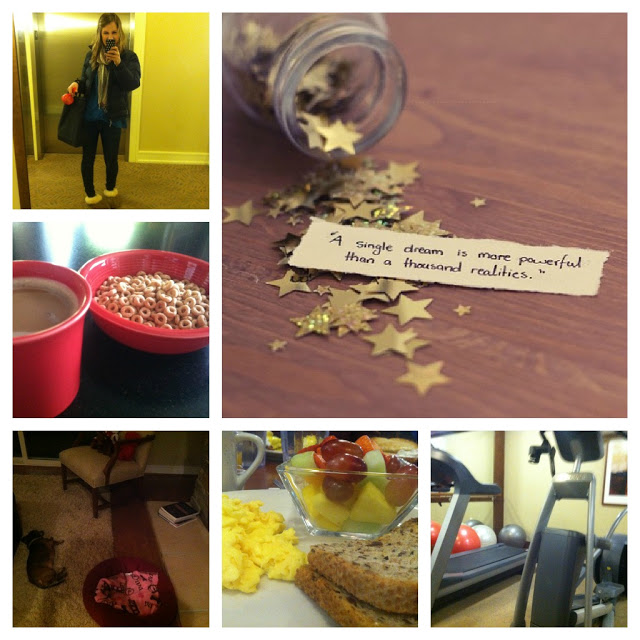 today, i went on a lunch date with my girlfriend, grebe.
(her name is actually, k, but i have referred to her as “grebe” since college – it suits her.)
we decided to venture out and go to the nordstrom cafe –
but actually, we go here quite often.
we ordered matching chicken pesto panini’s with potato chips, and a cookie to share.
well wouldn’t you know, our sandwiches were delicious.
however, not two bites into my second half,
the waiter (not our waiter – a random man) came up and asked if i was done with my plate.
uh sir, i am literally just starting to bite into the second half of my sandwich…
when we had finished our sandwiches, but not the chips,
a waitress came to claim our plates. again, no, we are not done.
i should also mention that we were of six other patrons in the large restaurant.
it was not as though the cafe was extremely crowded and they needed our table.
grebe ate three more chips and again we were bombarded.
this time, she took our plates without asking.
poor grebe said, “meg, i was going to finish your last five chips.”
thus, lunch went by much more quickly than anticipated.
we were dumbfounded. why the rush?
and then… karma…
i legitimately thought i was going to vomit all over nordstrom.
i felt so incredibly sick and told grebe i feared we had been poisoned!
perhaps they should have taken my plate when i was only halfway through my lunch after all.
they must have known i was destined to become ill.
nordstrom, i promise to listen next time.
xox, sickly.
*quote found on tumblr 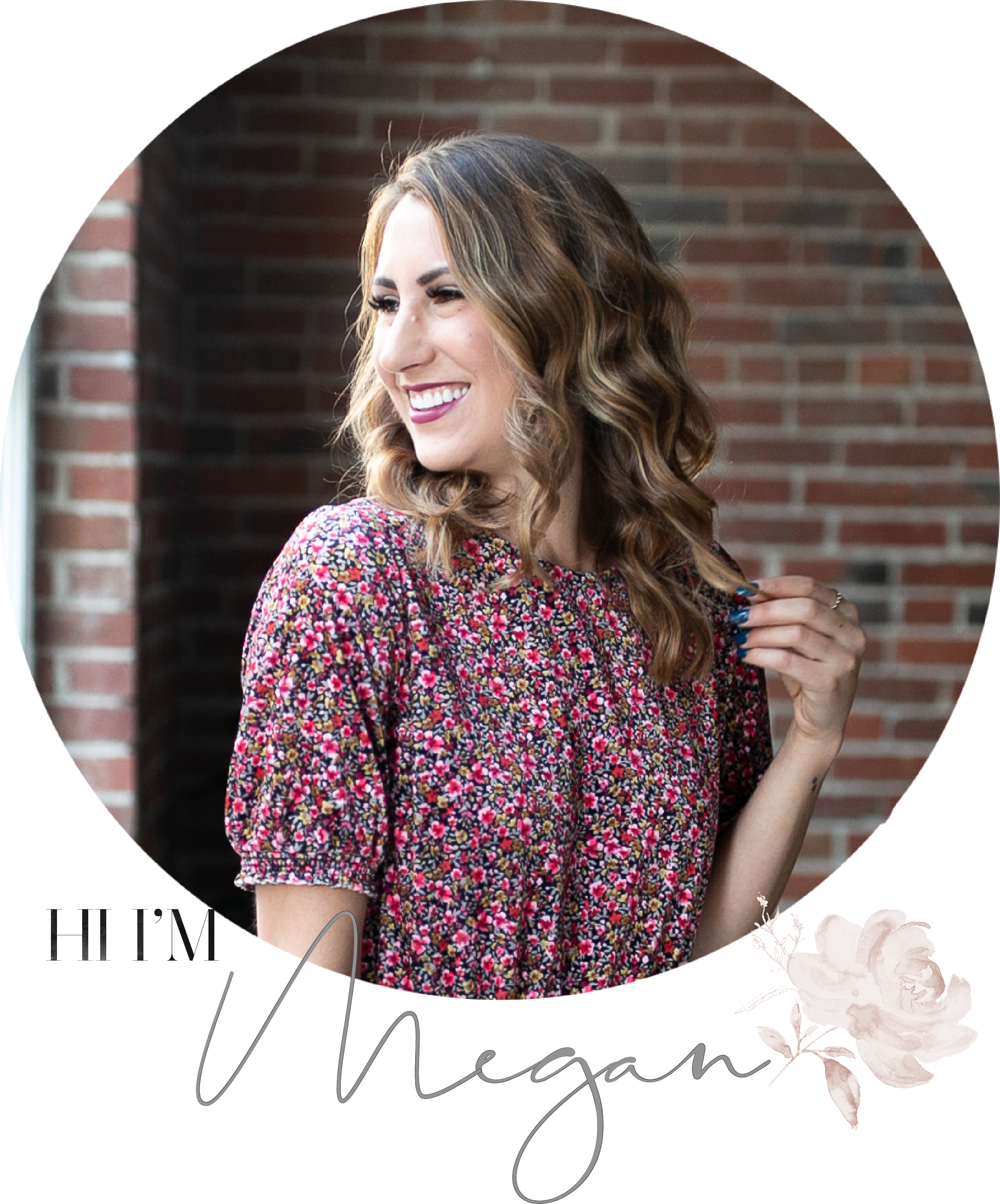 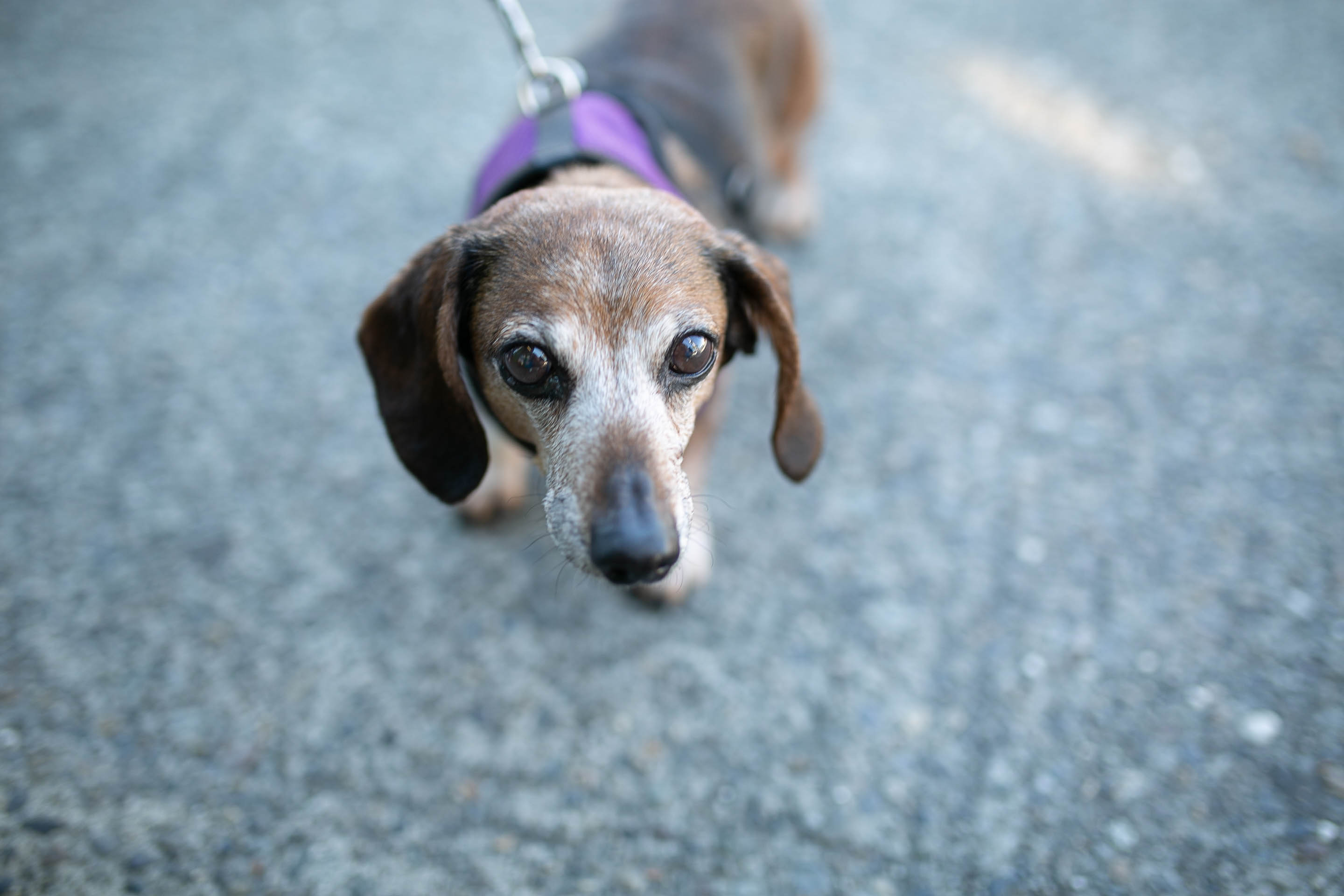 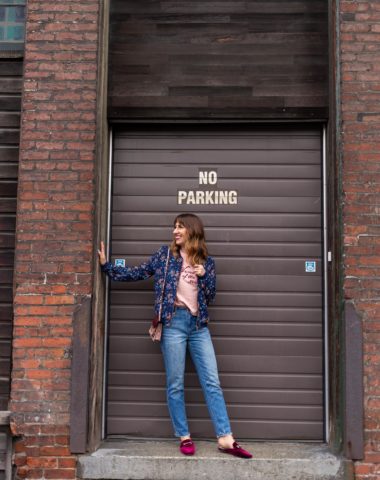 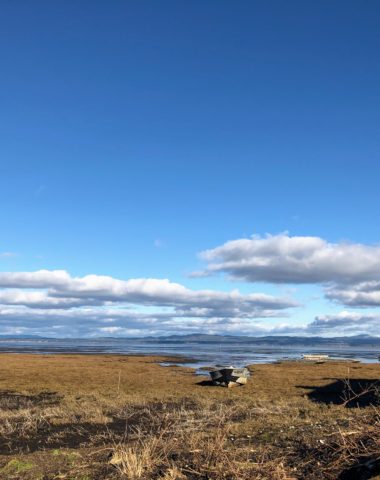