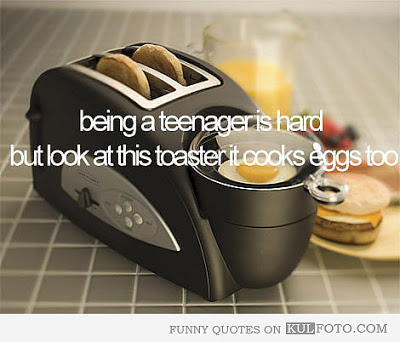 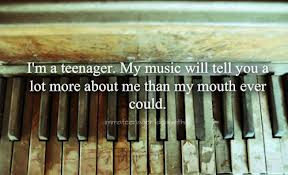 a special guest post for you from c at isme!
do you remember what it was like to be a teen?
it seems so long ago, but i suppose it wasn’t…
the mood swings, drama, and pimples seem like yesterday.
the teen years often leave you feeling rejected, neglected and misunderstood.
here is one reason as to why that could be the case.
*images found google
——————————————————–
Blame it on the brain
Does the word ‘teenager’ send
a shiver down your spine? It’s interesting that even though we’ve all been one,
it’s sometimes difficult to remember what that time was like. Perhaps it’s down
to the human act of self-preservation, and the eradication of the memory of
traumatic events?
Teenagers are akin to a
separate entity – a peculiar beast to be held at arm’s length and viewed with a
degree of suspicion. Websites abound offering extensive advice on the methods
of dealing with adolescents. And although a cattle prod
isn’t actually mentioned, the advice does largely recommend approaching with
caution, and arming yourself against possible attacks.
And rightly so, some parents
may suggest. Being on the receiving end of a teenage tantrum isn’t a
particularly great place to be. Others may argue that at least this indicates
an acknowledgement of parental existence, mind you. In a world where more
interest is afforded to Nokia accessories, receiving a verbal lashing may be the
closest you get to human interaction.
Teenage years are regularly
depicted as an angst and acne-ridden time of inner turmoil. Dark, turbulent
moods trouble the teen, and the prevailing feeling is one of being
misunderstood. At best, a parent may be tolerated with truculence; at worst,
loathed with a vindictive vehemence. And the helpful advice proffered by the parenting
websites for dealing therewith, is not to take it personally.
So, having accepted your role
as punch bag, take the knocks and cling on to the positives. In this day and
age, apparently, if pregnancy, alcohol dependence or hard drugs haven’t darkened
your door, you ought to count your blessings.
What’s interesting is that
being a teenager is a uniquely human phenomenon. Scientists have discovered
that the brain undergoes significant changes during adolescence, which suggests
that the typical behaviours associated with teenagers may not merely be a case
of raging hormones.
The areas in the brain
responsible for planning and self-control, unlike other areas that fully mature
during childhood, seem to develop later in life. This is also the case for
those areas concerned with motivation and risk-assessment. Furthermore, surges
in nerve connectivity in the adolescent brain mean that teenagers also find it
difficult to read social situations and other people’s emotions.
It seems then that typical teenage
behaviour can be blamed on the brain, and it’s as good an excuse as any. After
all, in the time-honoured tradition, our ‘understanding’ is often the underdog,
and proves a handy tool for negating responsibility.