last week i had the pleasure of attending
the 60th anniversary of value village at the eco fashion week
fashion show.
value village is the largest recycler of clothing,
and americans recycle over 650 pounds of clothing each year
(i think this shopaholic contributes to a semi large portion of that).
the purpose of this show was to demonstrate
how discarded clothing items can be redesigned and repurposed,
giving them a second life. 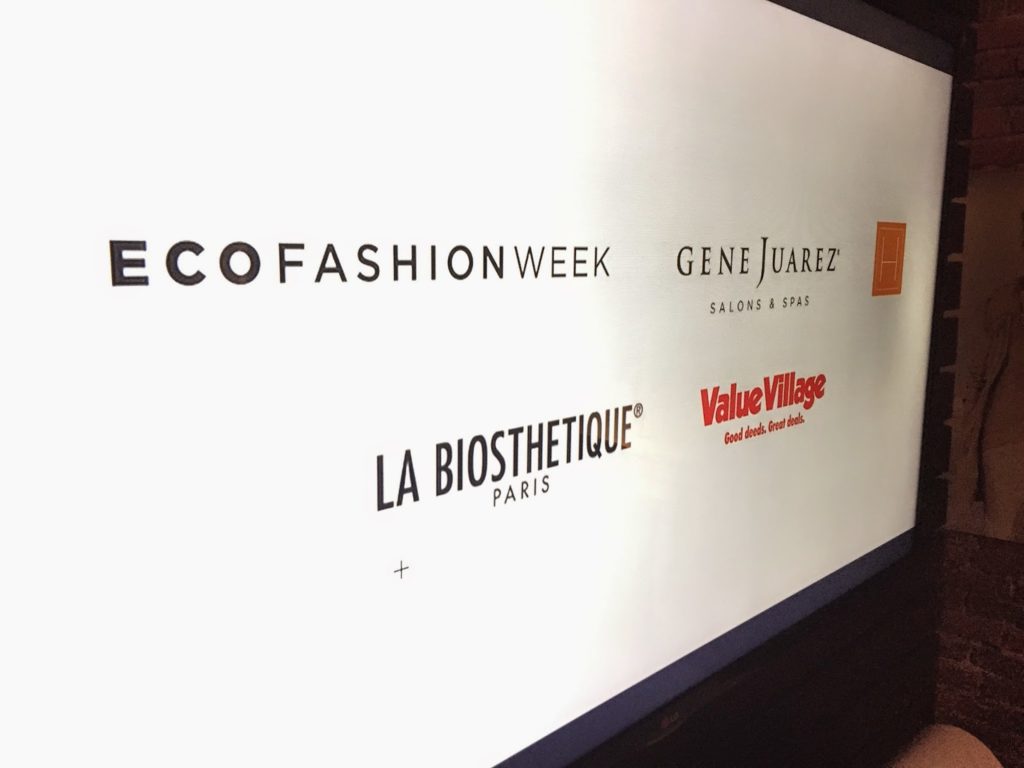 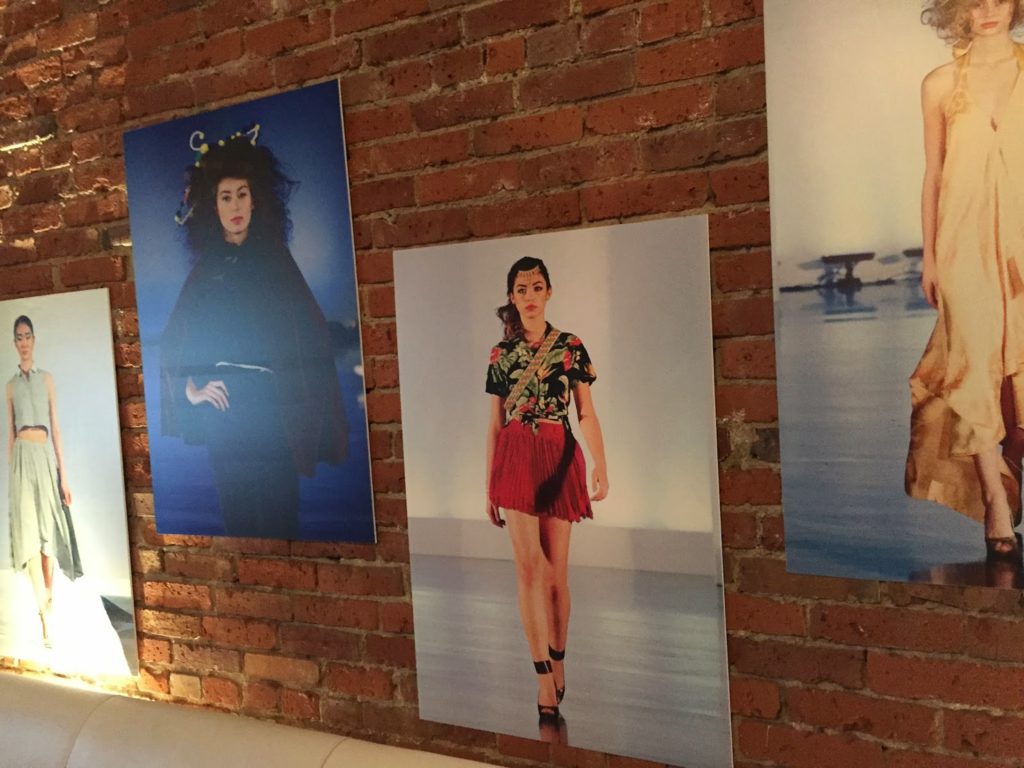 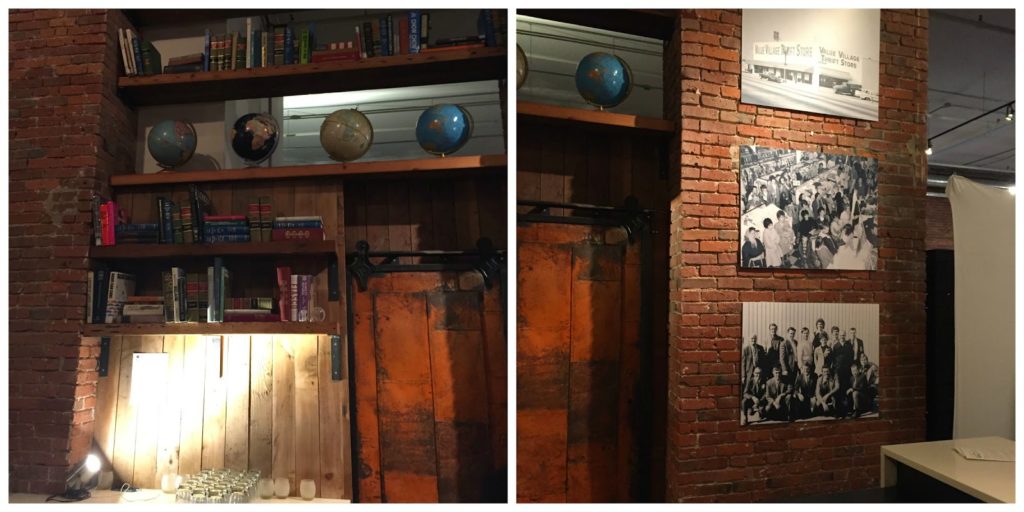 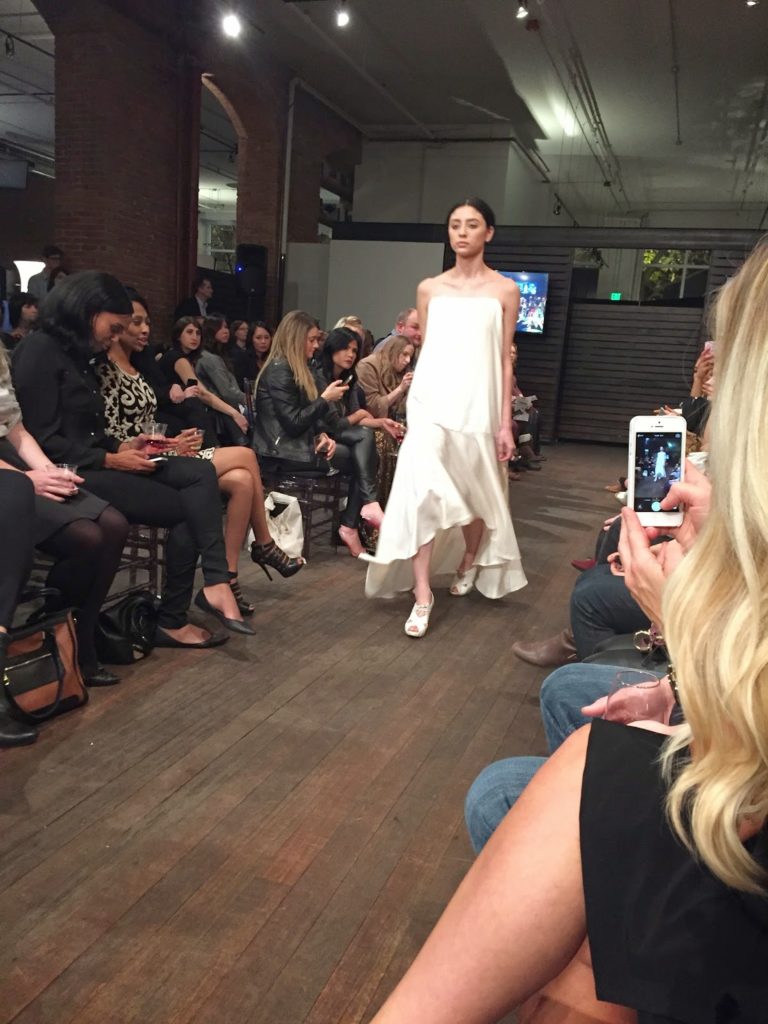 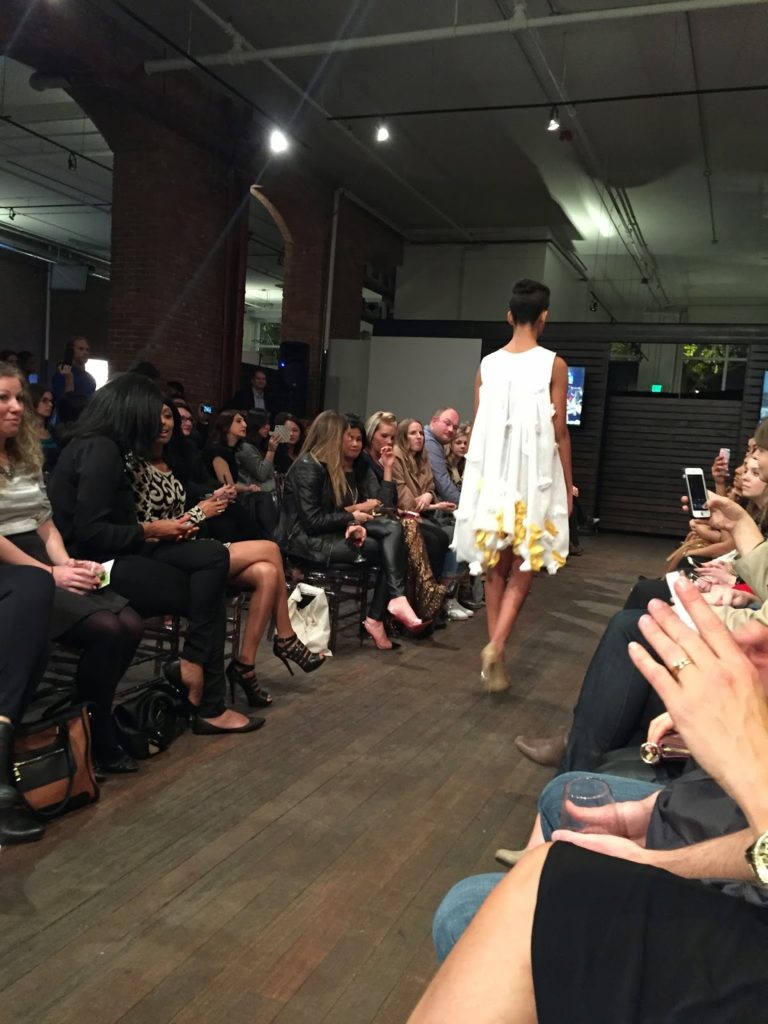 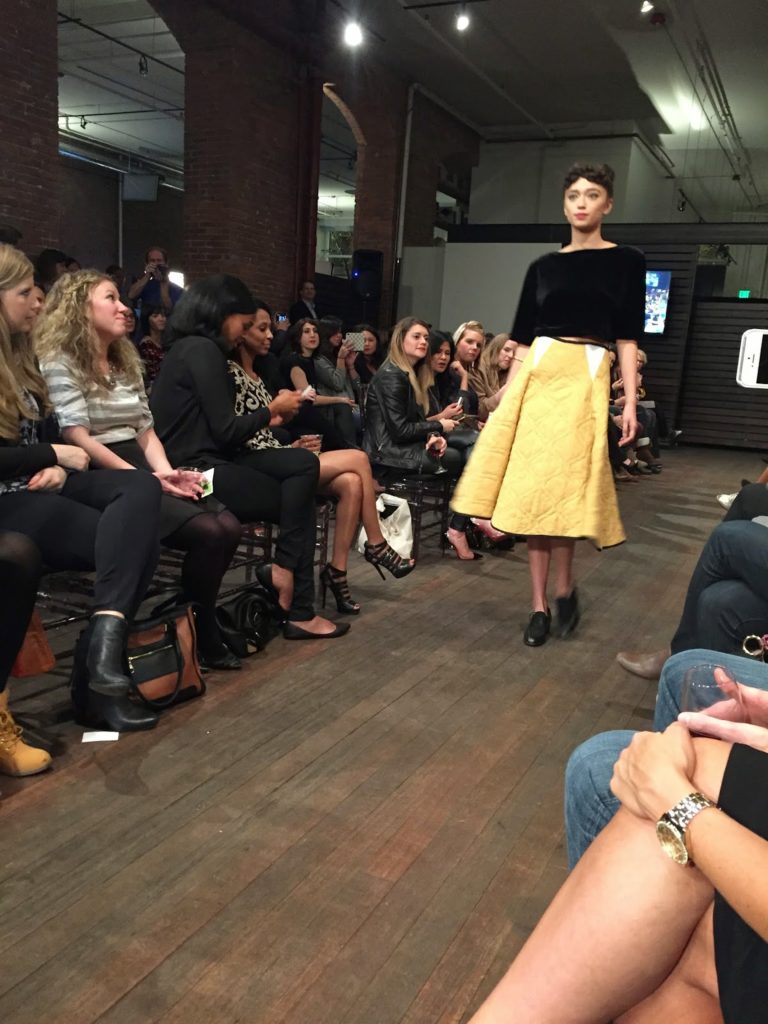 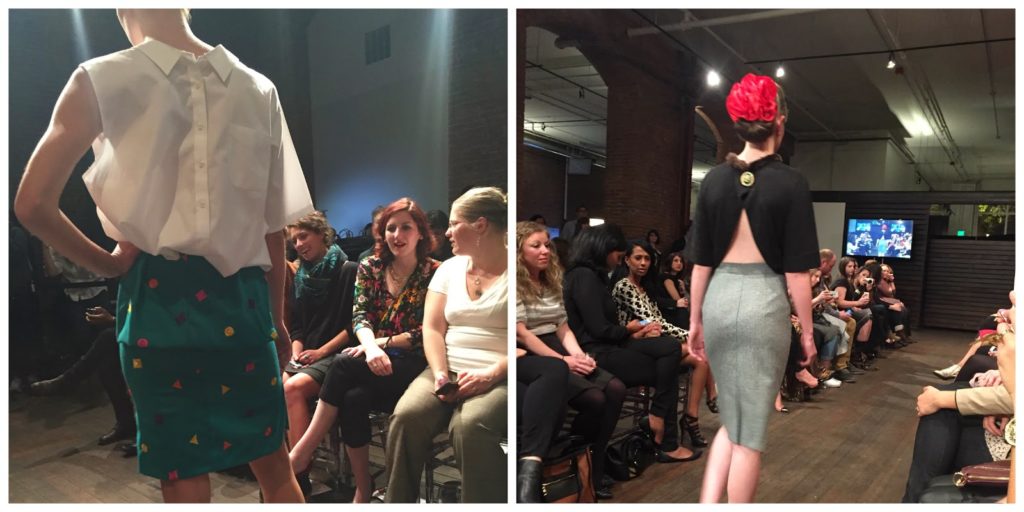 ^^^ who would have thought to simply turn a men’s shirt
around, transforming it into a gorgeous blouse? ^^^ 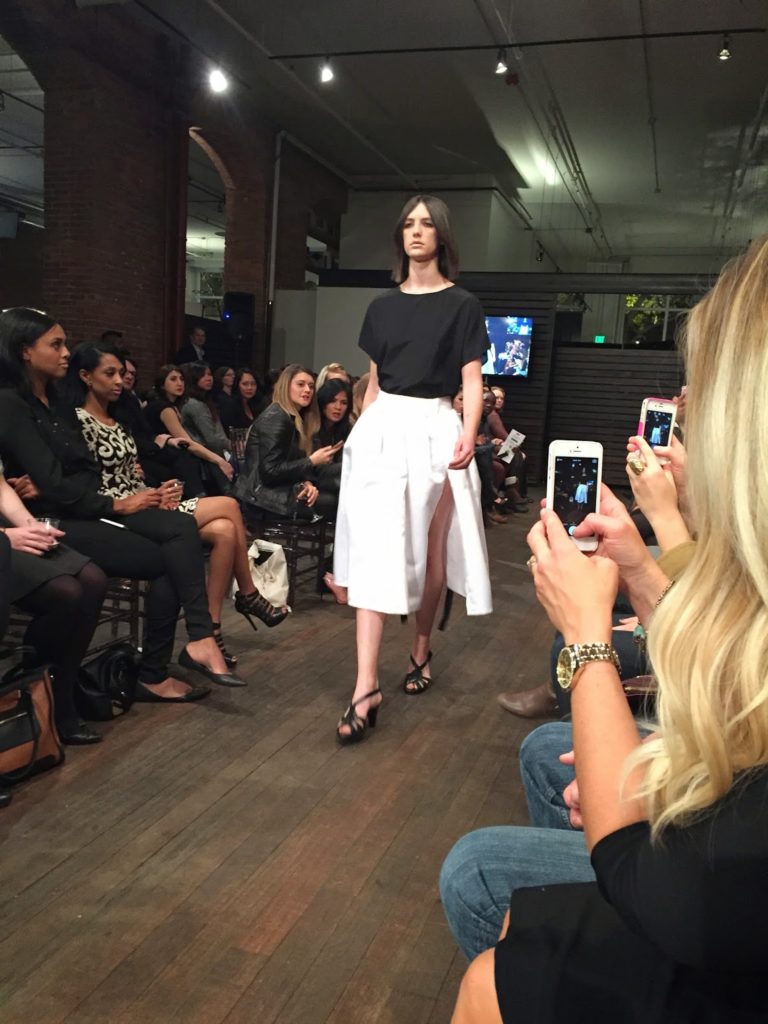 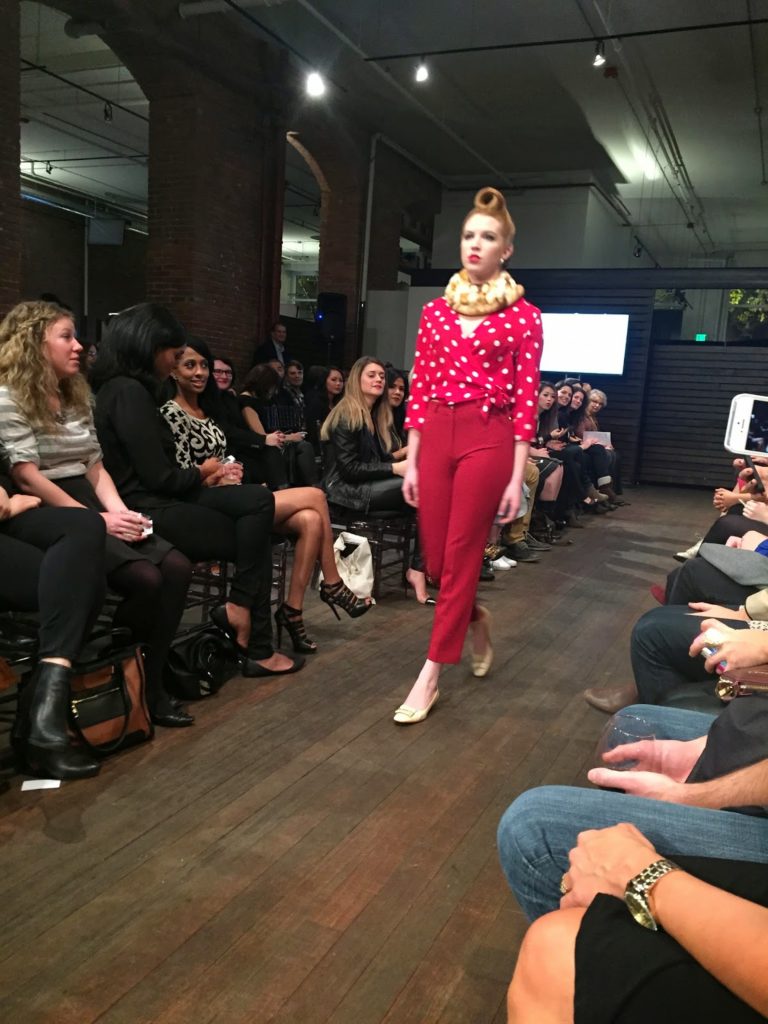 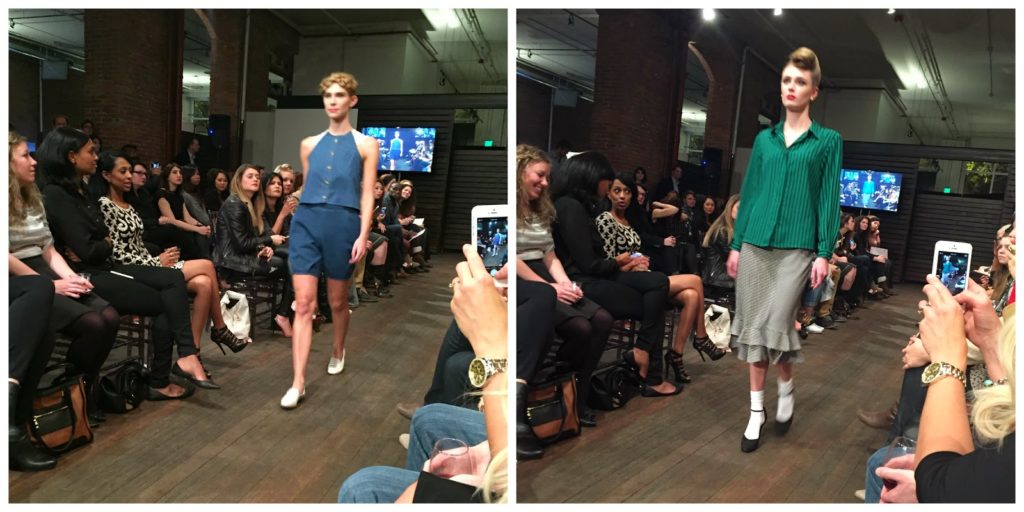 ^^^ some of the men’s looks were incredible! ^^^
the fashion show, divided into two sections,
sought to repurpose previously discarded clothing.
designers evan ducharme and tammy joe
were challenged to remake 68 pounds of recycled textiles
into fashionable and wearable pieces.
the second portion was “the thrifty chic challenge” –
marianne hale, fiona siao, and benecia king
were each given a $500 gift card to value village.
using this, they were to create a look that epitomized each decade from 1950-2000.
i think the 50s and 60s were my favorite,
as several of the looks are pictured above.
i thoroughly enjoyed attending this event
and learning more about the mission behind value village.
value village strives to “help everyone they touch.”
as an avid thrifter, i cannot help but be inspired to
shop, recycle, and remake items found while thrift shopping.
value village, here i come!
xoxo.