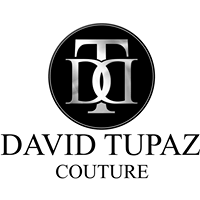 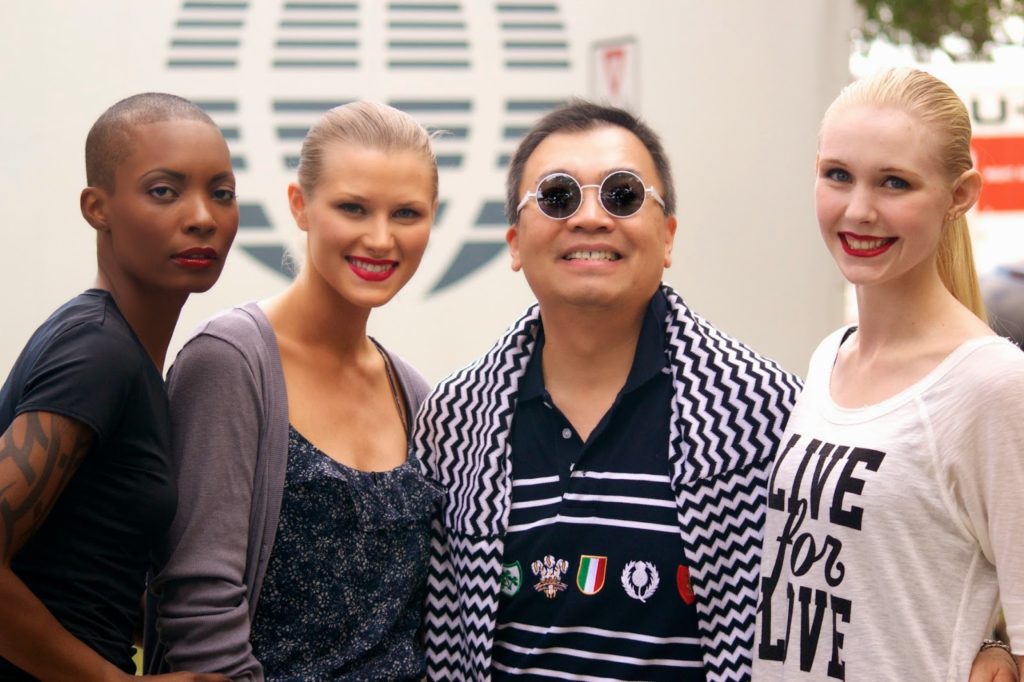 source
^^^ couture designer, david tupaz, pictured above! ^^^
to all my seattle bloggers and friends,
to celebrate the start of fashion week,
i invite you to attend a viewing of the david tupaz film,
‘i will find you,’ launching today, april 11th, at the seattle art museum.
the film showcases the 2015 fall/winter haute couture fashion designs
of david tupaz, as well as several exclusive interviews
by david with suley group.
david tupaz is this year’s 2015 metropolitan fashion week’s
international fashion designer of the year!
david is an avid supporter of both the local art institute,
as well as seattle’s fashion group international (FGI).
i look forward to viewing the film myself,
and to attending seattle fashion week later this spring.
to learn more about david, and to see some of his incredible design work,
visit his website here.
xoxo.

**a special thank you to media communications director
at suley group, josie, for reaching out to me regarding the showcase of this film