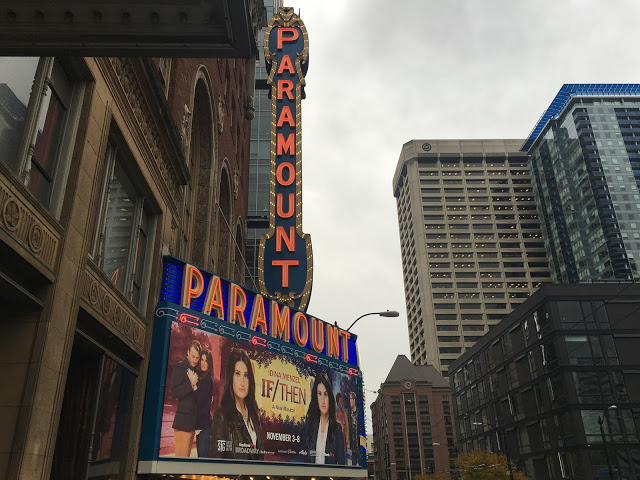 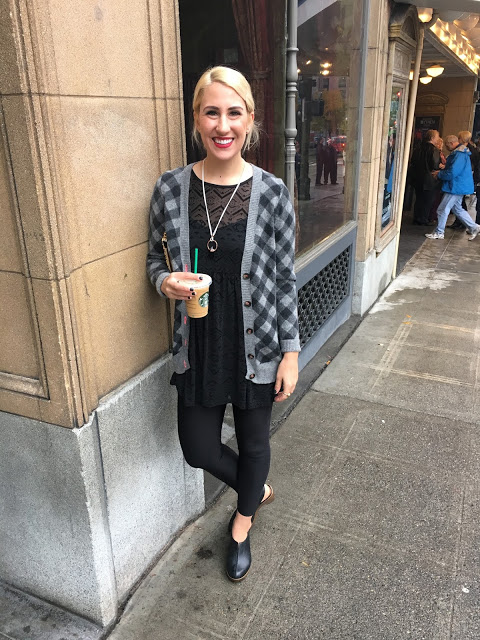 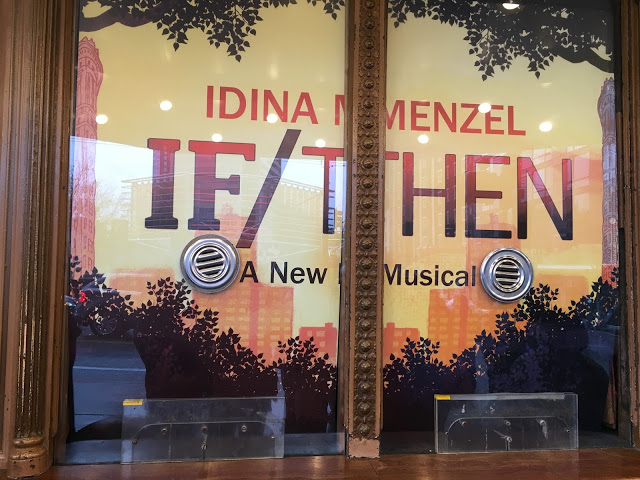 this weekend, will and i had the pleasure of seeing the
broadway musical, ‘if/then’ at the paramount theater in seattle.
‘if/then’ was composed by tom kitt, written by brian yorkey,
and directed by michael greif.
‘a contemporary new musical set where
choice and chance collide.’
source
‘if/then’ is the story of elizabeth, a young woman who moves
to new york city to rebuild her life. she seeks happiness,
friendship, and a career as a city planner that brings both purpose and
meaning to her life. this unique musical follows elizabeth in two parallel lives;
one choice, and her life will seemingly follow two very different paths.
‘if/then’ was the first musical i have seen in several years,
and i have to be honest – i was on the edge of my seat throughout the performance!
the singing and songwriting were incredible!
idina menzel, who plays elizabeth, is ridiculously
talented (which is a vast understatement!!! you may also recognize
her as the voice to ‘let it go’ in the disney movie, ‘frozen’).
i also loved lachanze (kate) and anthony rapp (lucas). 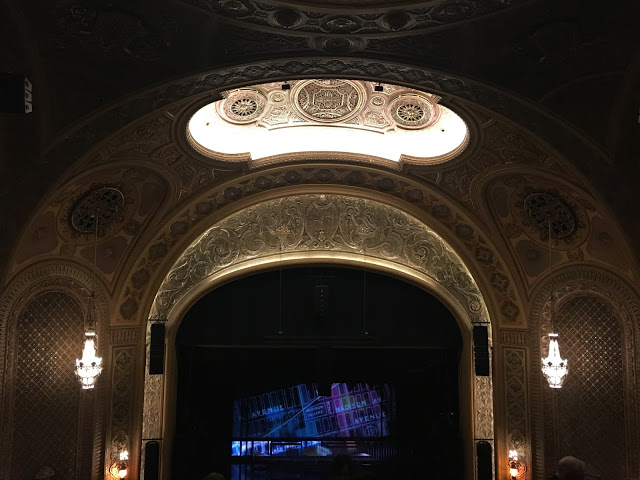 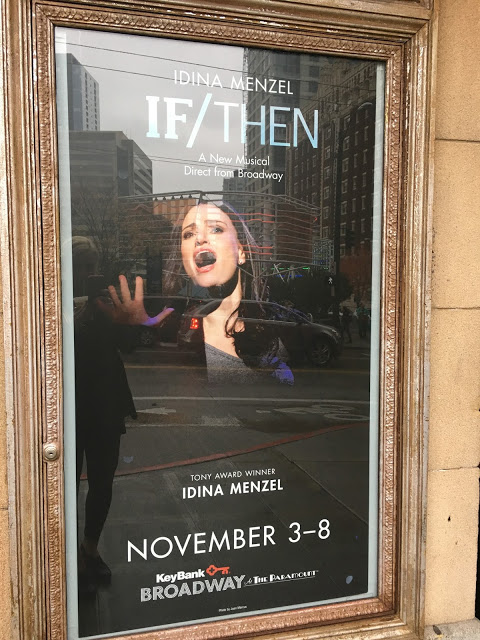 ‘if/then’ will be in seattle through november 8th!
to see if the show is coming to a city near you, please visit
the national tour schedule here.
‘if/then’ has partnered with broadway across america, broadway.com,
the balancing act, and lifetime television.
to learn more about the balancing act, the aforementioned partnerships,
and to meet the cast, i enjoyed watching this video.
will and i thoroughly enjoyed the musical and spending
the afternoon at the paramount theater!
have you seen ‘if/then’? what did you think?
let me know in the comments below!
xoxo.
p.s. my dress is from forever 21, sweater and clogs: thrifted (via goodwill),
leggings: american apparel (exact here), necklace: c/o leia beila jewelry
**this is a sponsored post. our tickets were provided to us
in return for this review. however, all opinions and photos are my own!